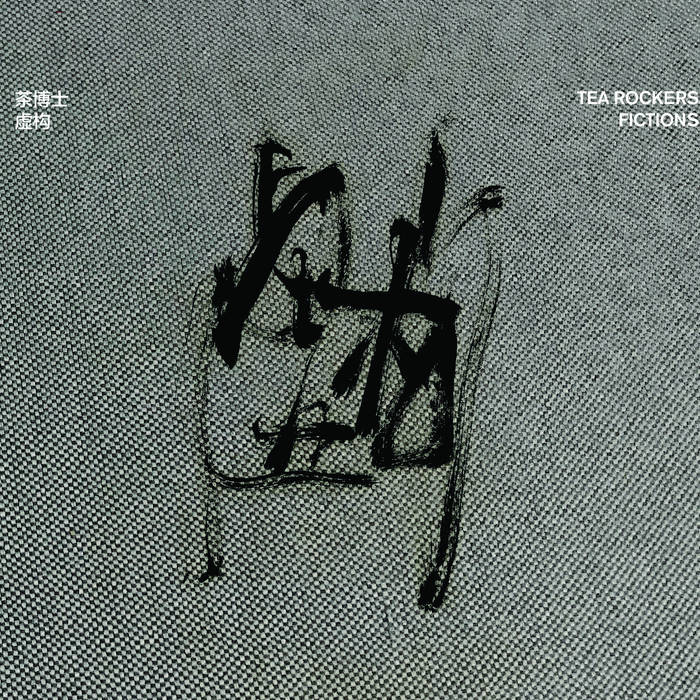 The Tea Rockers was formed in October 2010.
We were playing an arts festival in Switzerland. We all got to Europe separately, everyone kind of on their individual schedules doing other gigs and things, up until the day of the first concert in Berne, where we finally met up, sound-checked, ate, took a walk, and then did our first show.
That was our first concert ever, although some of us had played together in duo and trio formations previously.
The live recording in Switzerland was released by an Israeli label. It was called “Ceremony”, although in Chinese it was Red Water Oolong, which is the name of the tea we had during the Berne concert. The tea we have determines a lot about what goes on in the music. If it’s a lighter tea, or something that gets us more animated, something relaxing, or just something that will keep you awake, it’s guiding our direction. Or something like that. Anyway, today, the two main relationships between humans and the world are eating and economic consumption. In between the tea that already exists and music that has not yet sounded, we are looking forward to see other relationships by listening intently.
Our tea master at that time was Lao Gu.
In 2015, through the kind invitation of Chongqing record label Men Records, we did the rst performance and recording with our current lineup.
Up until now, everything we’ve done has been improvised. But who knows, we might switch to composition in the future.
Up until now we’ve had very few concerts. Like maybe one or two every other year. Hopefully our number of concerts will increase.
Special thanks to our friend Lasse Marhaug in Oslo who helped us with mixing and mastering. He is perhaps one the most serious tea drinkers in the entire European Noise scene.
Special thanks to our friend Yuen Chee Wai in Singapore who took the task of designing. He drinks tea without concerns of day or night.
And much gratitude to Che Qianzi. One time he was saying he went up on a mountain of tea fields to live for a few months, and saw how hard the tea farmers work. It changes one’s perspective on the significance of a good tea, or a bad one.
— Yan Jun, November 7, 2017. Translated by Li Daiguo

Bandcamp Daily  your guide to the world of Bandcamp